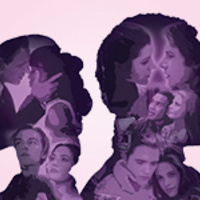 Pride and Prejudice by Jane Austen

Almost two centuries before HBO’s “Sex and the City” and “Girls,” Jane Austen wrote about independent, smart, funny and rebellious women. In Pride and Prejudice, Elizabeth Bennet defies convention, refusing to marry a man she doesn’t respect and love. Then sparks fly when she meets the handsome and arrogant Mr. Darcy.

I can't find the cost or start time for this show...am I going crazy?